Despite decades of distinguished service, many veterans of Ireland’s armed forces have been left destitute and in desperate need of help. Although O.N.E. (Organisation of National Ex-Service Personnel) had been working hard to support homeless veterans, public awareness of the veterans’ plight was almost non-existent.

So we created Sleeping Flags.

To confront the public and shame the authorities into action, we took Ireland’s iconic green, white and orange tricolour flag and paired it with the object most widely associated with homelessness: the sleeping bag. The aim was to deliver a jarring and shocking juxtaposition that would force people to consider what is more important to them: the flag… or the people who serve it.

We seeded the idea on social media, leaking unbranded images of veterans on the streets of Dublin inside their “Sleeping Flags”, always positioned beside historically and politically significant landmarks. People began to take notice on social media. Once the conversation was in full flow, O.N.E. claimed responsibility, releasing a short film directed by award-winning documentary maker, Ross Whitaker. 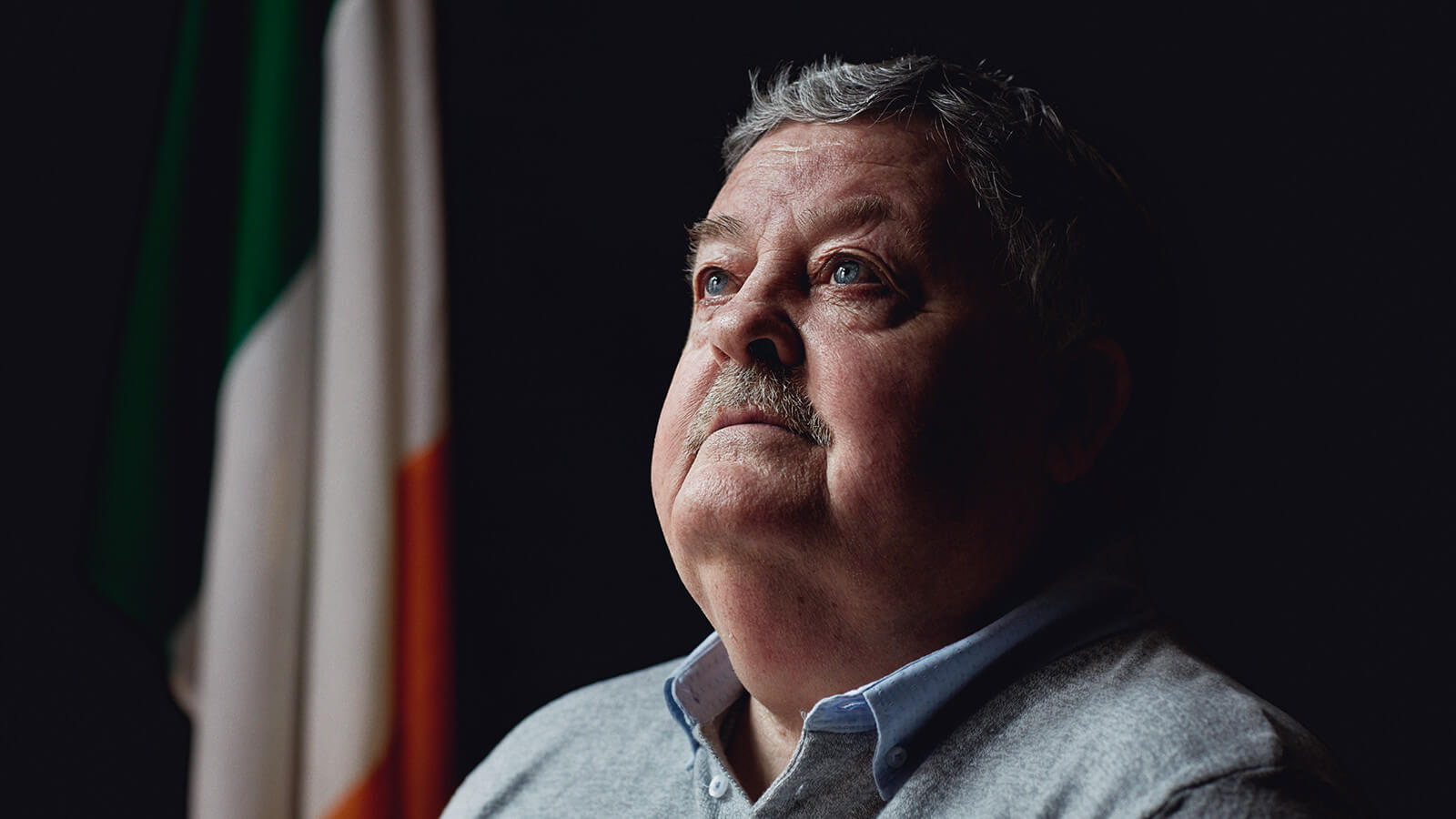 The issue was covered by every national TV, radio station and newspaper in Ireland and the work prompted a discussion about Ireland’s homeless veterans in Dáil Eireann, the Irish parliament.

INCREASE IN DONATIONS IN 48HRS